On the hunt for the event industry’s agenda in 2022? We’re serving up the hottest event trends roaring through the world right now – grab your ticket and read on.

The cost of living crisis is becoming ever harder to avoid. Consumers are feeling the pinch and looking to cut their spending, but they still want life’s little indulgences and the chance to go out and enjoy themselves. So much so that the fastest-growing planned purchase year-on-year is concert tickets.

So while budgets might be lower, going out is still on the agenda. But what types of events or festivals are consumers interested in, and what will they do when they’re there?

Tune in as we update you with the latest insights from our June 2022 Zeitgeist research, including data from our newest market additions; Australia and Singapore.

1. Film, music, and food are the big 3 – but others are important too

As you might expect, live events are mainly a young people’s game. Gen Z/millennials are far more likely to attend events/festivals than their older counterparts.

But the preferred types of event stay fairly consistent across age brackets.

Food & drink, film, and music festivals are the top three choices across all generations. But dig deeper and you see what kinds of events resonate most with the different age groups.

A quarter of Gen X are going to comedy events, and nearly a quarter of baby boomers are attending arts events. Among Gen Z/millennials? Gaming events, which 2 in 5 say they’re attending.

2. Home purchases are declining as consumers get outdoors

Across a host of key metrics – like use of public transport and restaurant/cinema visits – engagement is still below pre-Covid levels, but they’re getting ever closer to that benchmark.

It’s a trend that’s reflected in consumers’ purchase behavior. Year-on-year there’s been increases in purchases of hair styling tools and products, make-up/cosmetics, and fragrances. For planned purchases, there’s been notable drop-offs for white goods, home furnishings, and garden furniture, but an increase in plans to purchase vacations and travel tickets.

While home comforts and upgrades were front-of-mind through the pandemic, they’re now being disregarded as consumers make up for events that they missed out on.

The most popular reasons consumers go to festivals are to watch live performances, spend time with friends, or to meet new people.

But these priorities vary, depending on the type of event consumers are attending.

With a range of motivations and consumer needs in the mix, it’s essential to use the right research to engage with your audience properly.

4. Japan may have some untapped audiences

We mentioned earlier how young people are more likely to be interested in and go to live events – but one country is a notable exception.

In Japan, younger consumers are actually less likely to attend live events/festivals. Japanese consumers also have some of the lowest global interest in attending live events, even though they’re still very interested in things like music. They also rank above the regional average for interest in fashion and fine art, even if their global figures are low.

Small events are the preferred choice for 60% of Japanese festival attendees, which reflects something of the country’s culture. Experiences are enjoyed in terms of the level of care received, where politeness and respect are highly valued. It’s defined by the term ‘omotenashi’, referring to the Japanese spirit of hospitality. The trick is to offer experiences and events that are much smaller and more intimate.

We’ve written before about how important gaming is as a cultural space to young people, and live events are no different.

40% of Gen Zers plan to go to a gaming festival – still a bit behind music (48%) and film (49%), but it’s a category to watch, particularly as many of the biggest events are still relatively new.

Attendees of gaming festivals tend to be highly engaged fans, which is reflected in their behavior at events. In fact, they’re over 50% more likely than the average festival attendee to buy official merchandise at an event, and nearly one in three gaming event attendees are planning to.

It’s a loyal audience that’s keen to upskill. 29% say it’s something they’ve always done, while 48% attend to learn to do something new.

6. Hardcore fans will lead the revival

Festival-going fans are more likely to be attending more events this year, but more importantly – they’re also more likely to spend when they’re there.

Fandom can be a powerful force for brands, especially controllers of media IP, but it’s an under-researched topic. In our latest study, we’re able to show what types of media convert the most consumers into fans.

Comic and film franchises have the most interest (no wonder, given the popularity of Comic-Con), but films are the absolute standout for fandom. Something about the big screen makes more people describe themselves as fans, much more than live-action TV. Gaming is another type of media where a large proportion of followers declare themselves as fans.

The most popular reason for being a fan is to feel part of a community with a common interest, but there are other factors like relating to creators/fictional characters, and having a sense of identity that are important. It’s an insight that event marketers need to account for, showcasing the event to be more than an experience,  and actually fostering a sense of inclusion and community from the get-go.

This impact starts long before the event itself. 40% of fans attending festivals have interacted with an official account on social media, 34% have interacted/posted on a community forum, and read a newsletter. To get them on board, even if fans in general aren’t always going to attend events, making them feel part of something bigger than the event itself can help to harbor the fan relationship. 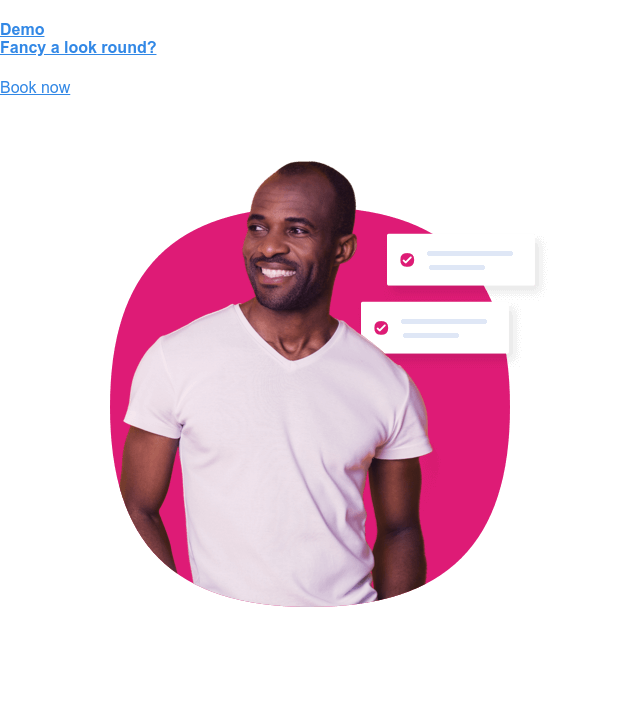 Talk Data To Me, Snap Inc: Privacy, AR, and Attention

5 Ways A GWI Search Can Get You Better, Smarter Insights

5 Ways A GWI Search Can Get You Better, Smarter Insights

Tis The Season To Highlight Our Favorite 2022 S&R Research